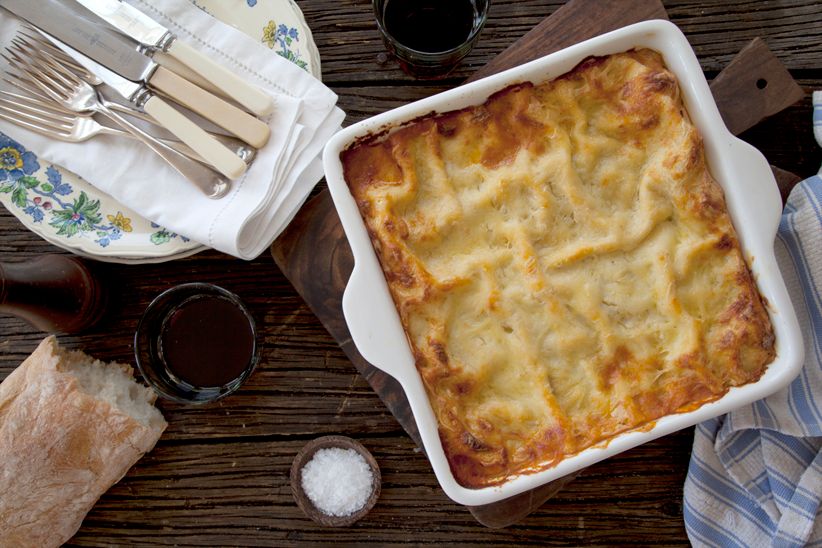 The Magic of Mince

A versatile and inexpensive kitchen staple.

Throughout my childhood my mother’s lasagne was a dish I could never get enough of. It went on to be one of my kids’ favourite meals and a few years ago when our daughter Rose was on a gap year and living with a family in Sweden, she skyped home for the recipe to cook for the family’s Sunday supper. The brownie points she scored were right up there and to this day they still email her saying, “Come back – we want more lasagne!”

The best thing about lasagne is that it can be put together from really inexpensive ingredients – including that family favourite, mince. Mince is such a useful staple in the busy dinner stakes. It has to be one of the most versatile and easy things to cook. Kids love it, and unbelievably it is often cheaper than sausages – and without any fillers. As a rule of thumb, the cheaper the mince the more fat there is in it. While burger patties and other recipes need a certain amount of fat to keep them juicy, in my book you’re usually better off to buy leaner topside mince, and that way you won’t be eating a whole lot of fat. If you do buy cheap mince, brown it well to release the fat and tip that out before carrying on.

A really flavoursome mince and tomato sauce is the starting point for lasagne and you can find my favourite Bolognaise Sauce recipe on my website – it’s an especially big recipe that uses a kilo of mince and four cans of tomatoes and makes enough for four dinners for four or two dinners for eight. You can easily halve it or quarter it if you only want to make one meal, but I figure it’s no more effort to make a big batch so you’ve got lots left over to pop in the fridge or freezer – then you’re half way to your next meal.

This basic Bolognaise Sauce can be used as the base for lots of other dishes. Of course you can just serve it over cooked spaghetti or fettuccine, but it’s also great in a family mince pie — add a cup of peas and a couple of diced potatoes, reduce to a thicker consistency while the potatoes cook, spoon into a pie dish and cover with pastry or mashed potato. Alternatively you can add some cumin, chilli and can of beans for a Mexican chilli vibe, or soy sauce and ginger to take it into Asia (great with noodles and rice with some lightly cooked cabbage tossed through it). Simple, fresh comfort food always hits the spot. 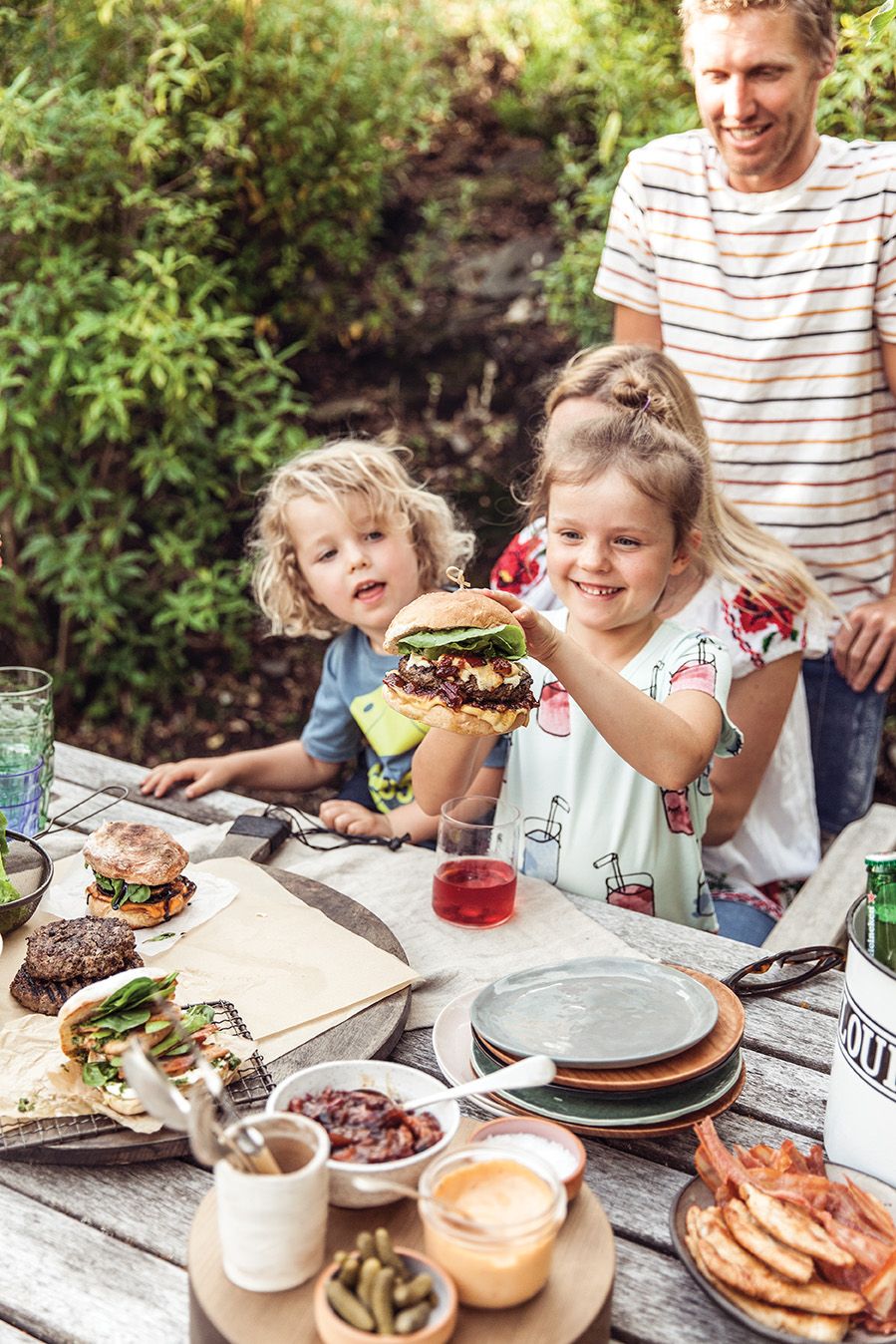 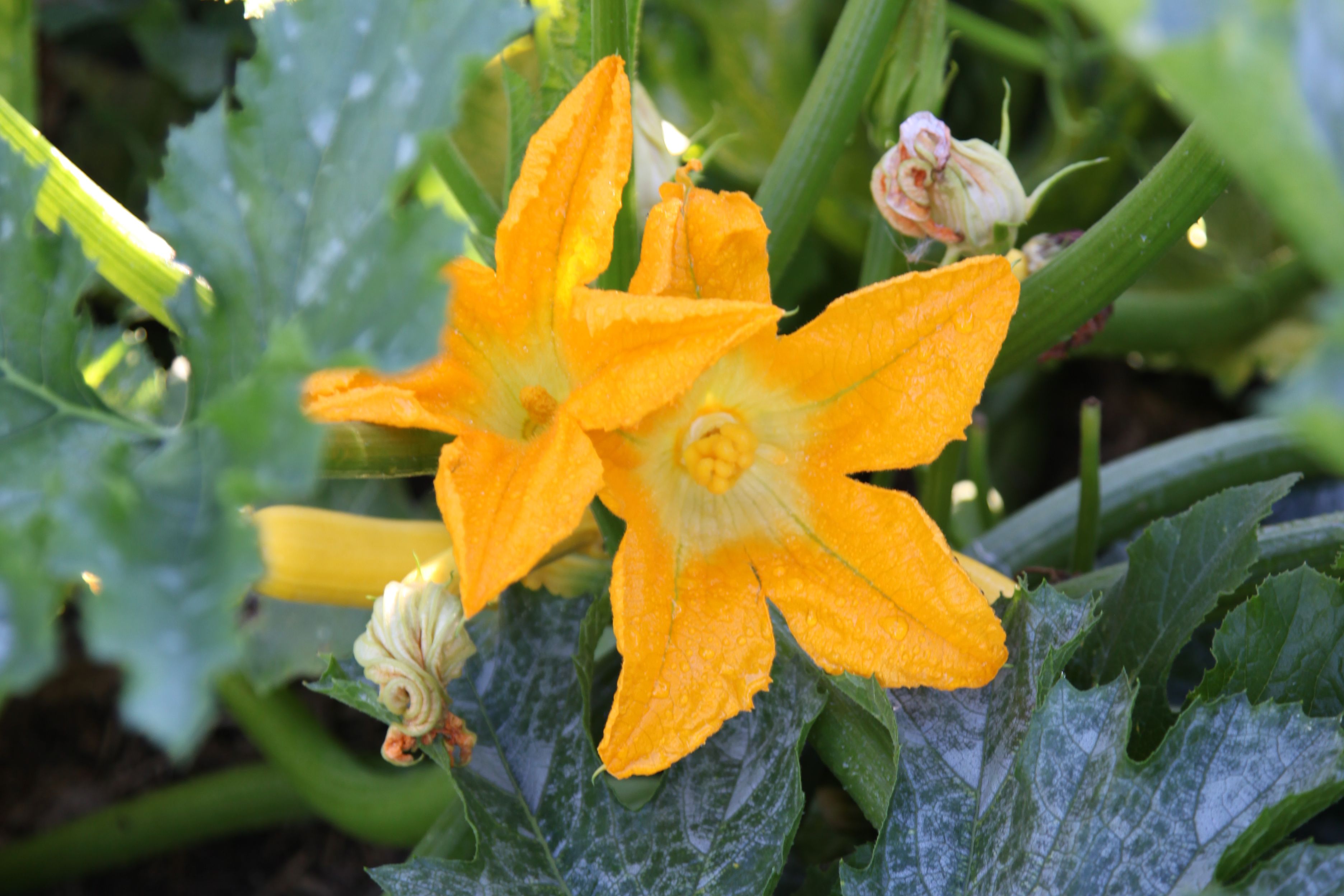 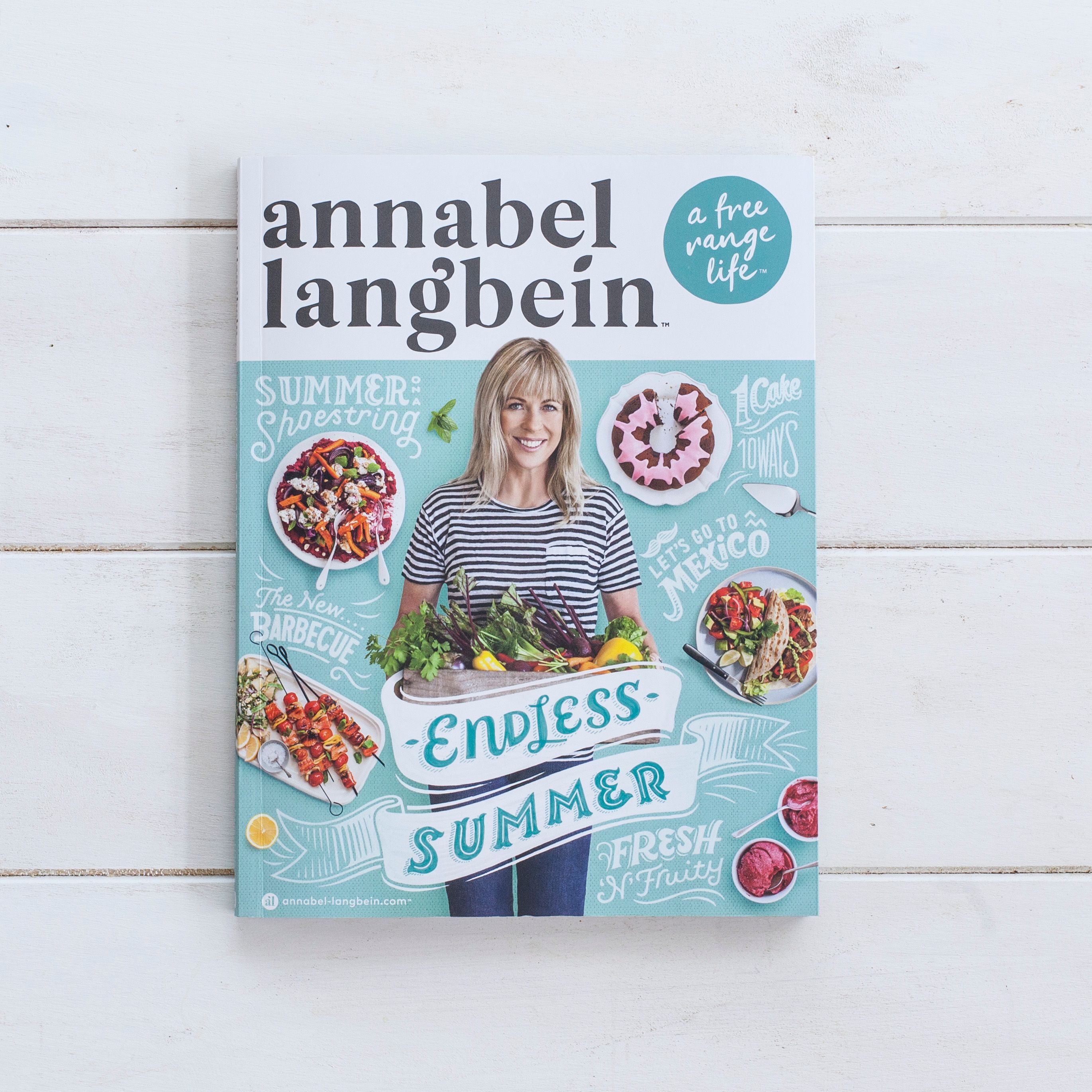 In this recipe collection Annabel lifts the lid on what’s hot in food right now, with 120+ fresh recipes to suit every appetite — from portable jar salads to super-power snacks, one-pot bach meals and a cake that transforms into 10 delicious variations. 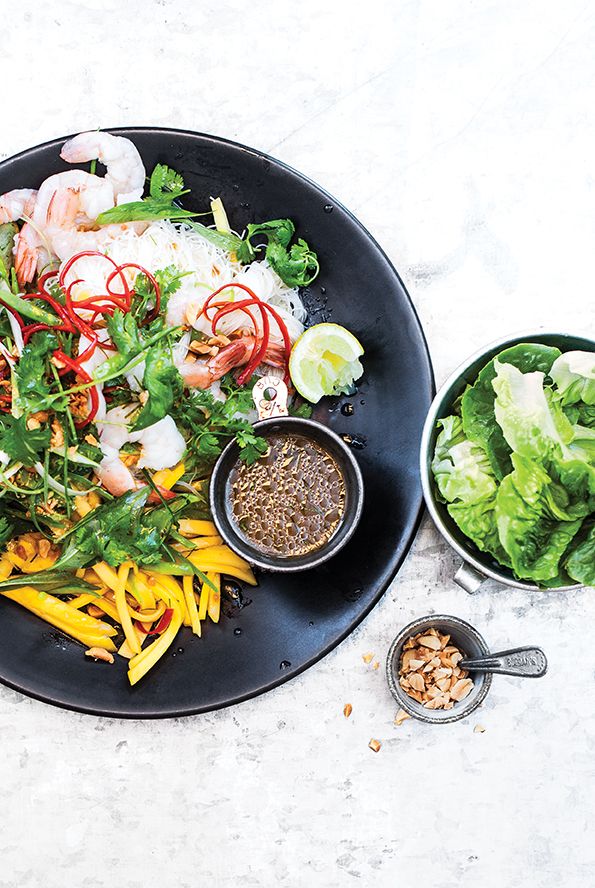 Simple and nutritious meals that you'll feel good about feeding your family. 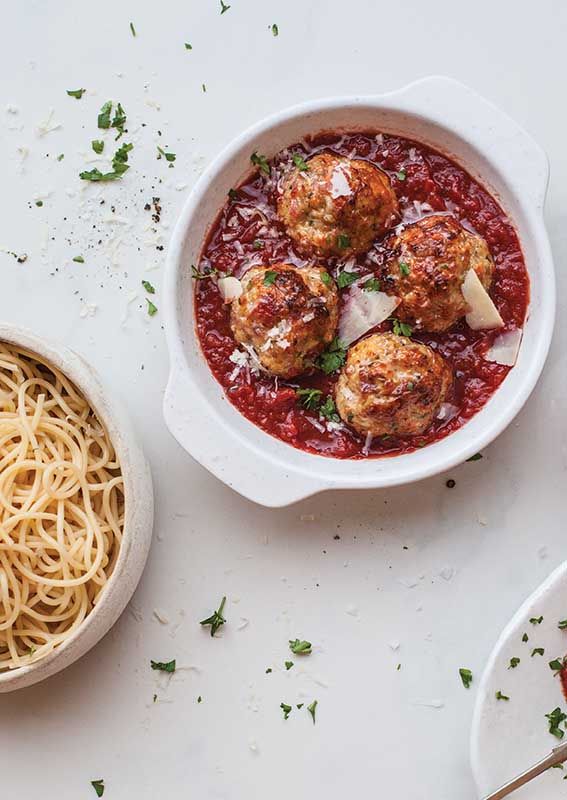 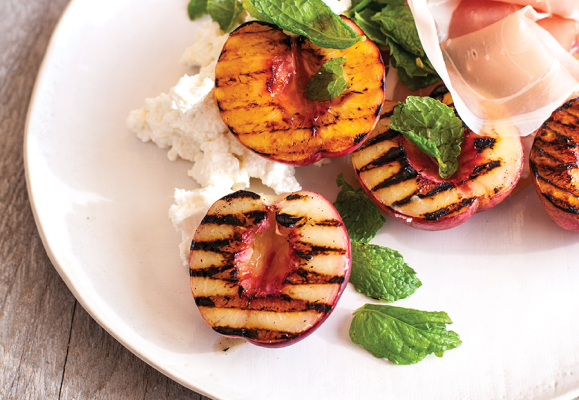 No-fail, delicious recipes that you’ll come back to time and time again. 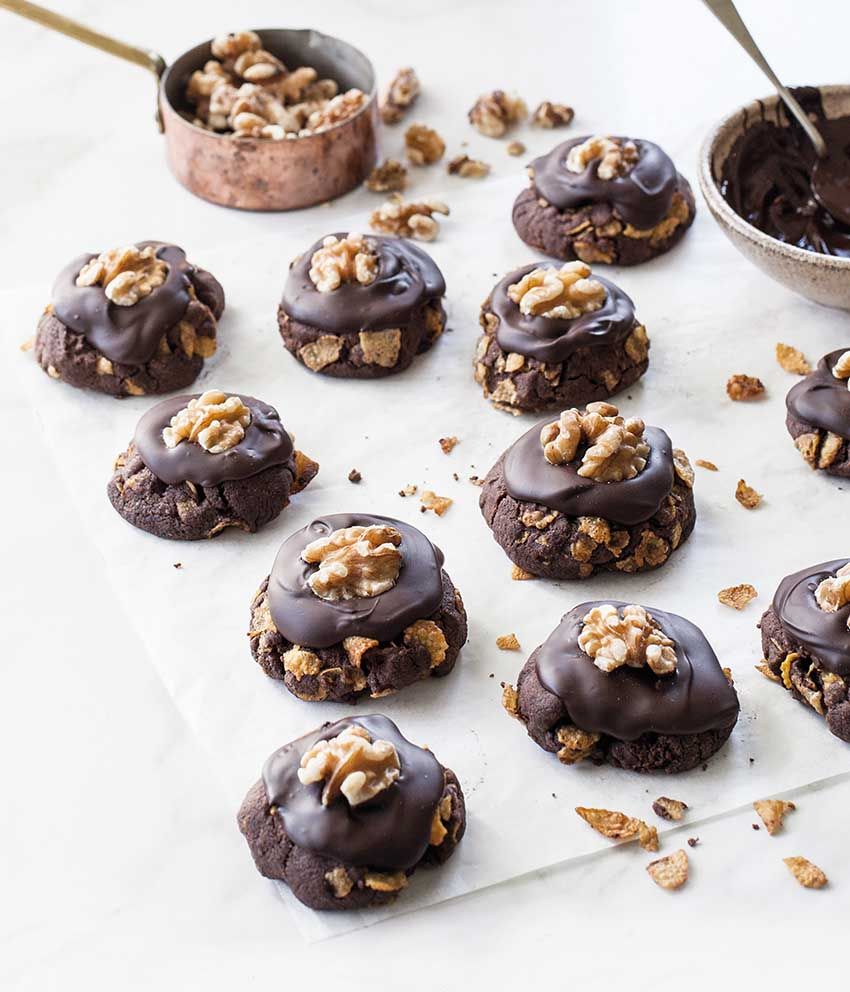 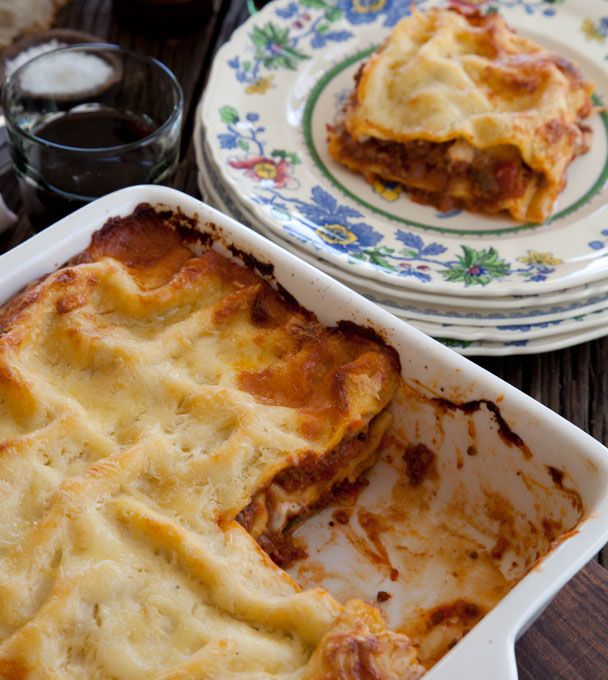 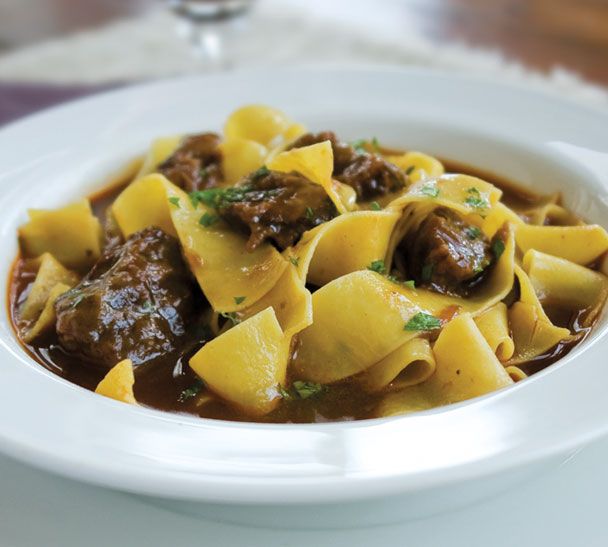 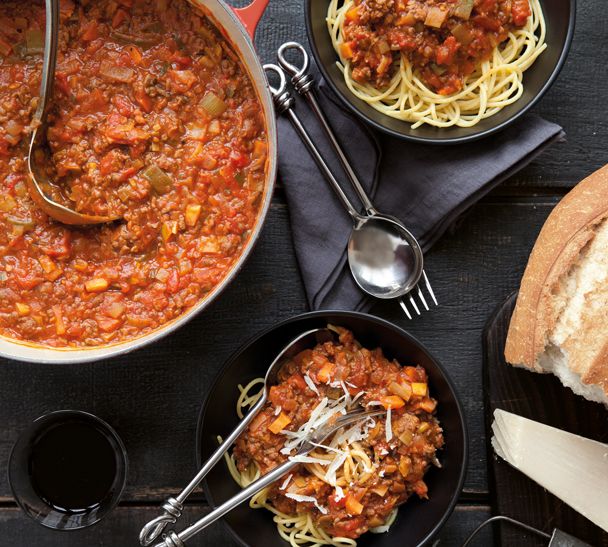 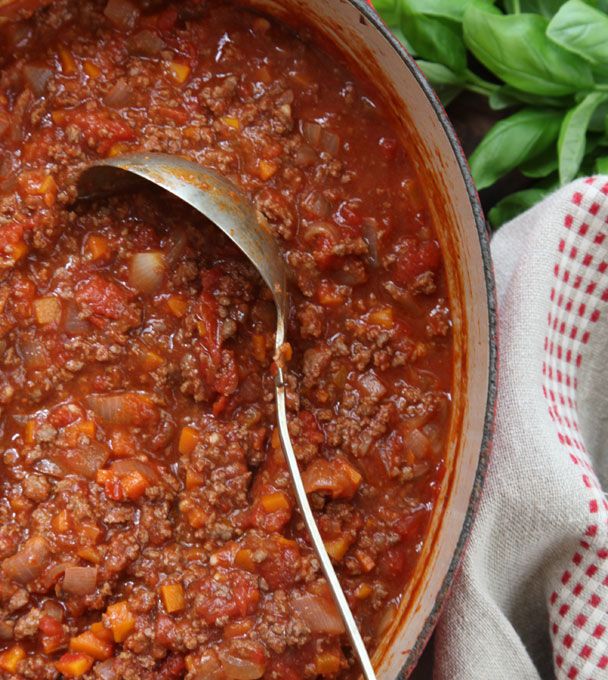 Be in the know

Sign up for exclusive recipes, updates, and all things Langbein.